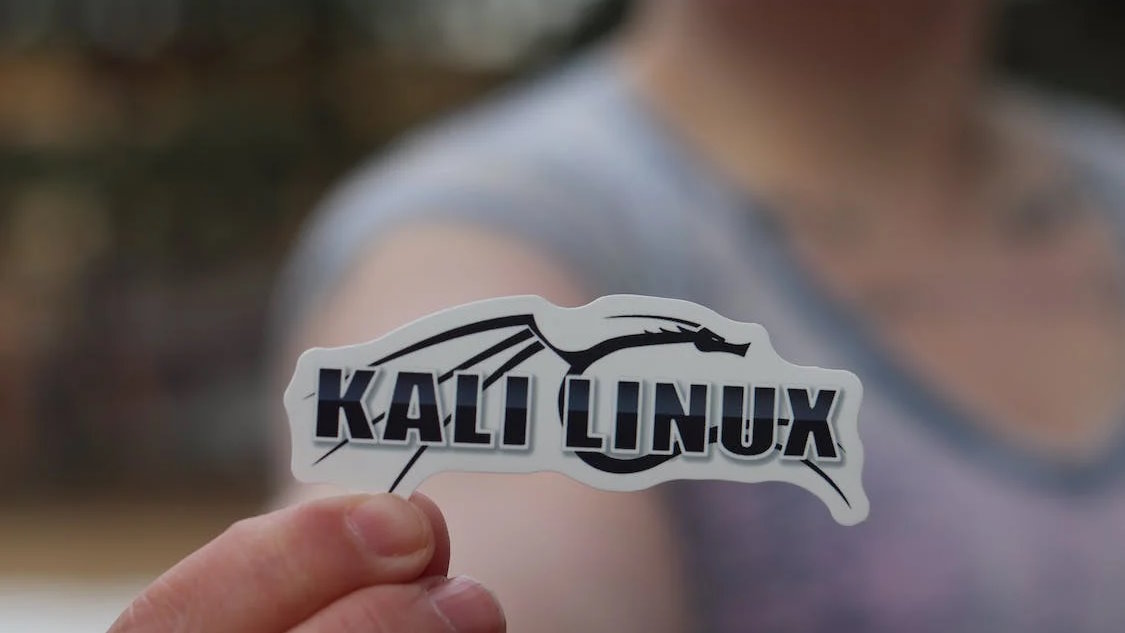 Linux is not better than Windows here is why!

After using Linux I really got pissed and wanted to warn others why Linux is not good for the average user.
Please note that this does not apply to popular Operating systems that are made by big companies on top of Linux such as Chrome OS.

1. Installing programs is easier and safer on Linux because don't need to google and download.
You still need to know the actual command to type and you only find it by googling and just as easy you could find fake command and install virus.
Also, many programs work in a similar way as on Windows where you download file such as .deb and .appimage.

2. Linux doesn't require a reboot after installing programs.
Just like on Windows you get a message to restart the computer when you install drivers also when you change OS language.
So there is really nothing to brag about, it's about the same if you are doing same tasks.
By the way, if you are a Windows user you know that on Windows 11 you rarely need to restart your PC nowadays.

3. You can run Windows programs on Linux.
Yeah, sure you might be able to run .exe file but c'mon if it actually opens it is laggy, unstable and most features are not even working.

4. There is no bloat.
Most distros come with pre-installed programs that are most of the time are not that good and you and you end up looking for alternatives.
On Windows 11 when you do fresh install you can literally remove most apps with 2 clicks and you can also disable background process for any program.

5. There is no data collecting/ spying.
Sure MS does send anonymous data about crashes and other stuff but have you actually looked into a code of every program you use on Linux?
Anyways on Windows you have the option to disable that when you are installing.
Also, there are 3rd party tools like O&O ShutUp10 that allow changing even more stuff.

• Linux is not safe for newbies.
You might end up using poorly written program that can do serious harm to your device.
I managed to kill my USB flash drive and wasted a lot of time because of this.
On Windows I could format it with literally 2 clicks and move on.

• Windows is easier to use!
Many basic features that Windows has built-in are not available on Linux by default and you will have to find them yourself.
Also you don't need to look for certain distro to be able to install them to begin with.

• Windows has appropriate drivers.
Most computers will be working properly and games will run better on windows.
And guess what, you can get all the needed drivers by simply installing Windows Update.

• Windows is faster.
The first thing you notice is the actual UI speed and animations are faster, smoother, and more responsive on Windows.

• Windows has a lot more to offer.
Best video editing and image editing programs are on Windows as well as computer games.

So why do you need Linux?
If you run a server you might want a lightweight OS to do one task and rarely turn off your machine.
Since it can perform slightly faster at it.
I don't see any other uses honestly.
Typing commands is not how we should be using computers in 2021, IMO that's a step backward.

How to make Windows 10 run faster (quick and easy)

Reasons why you should downgrade from Windows 11 and not upgrade.